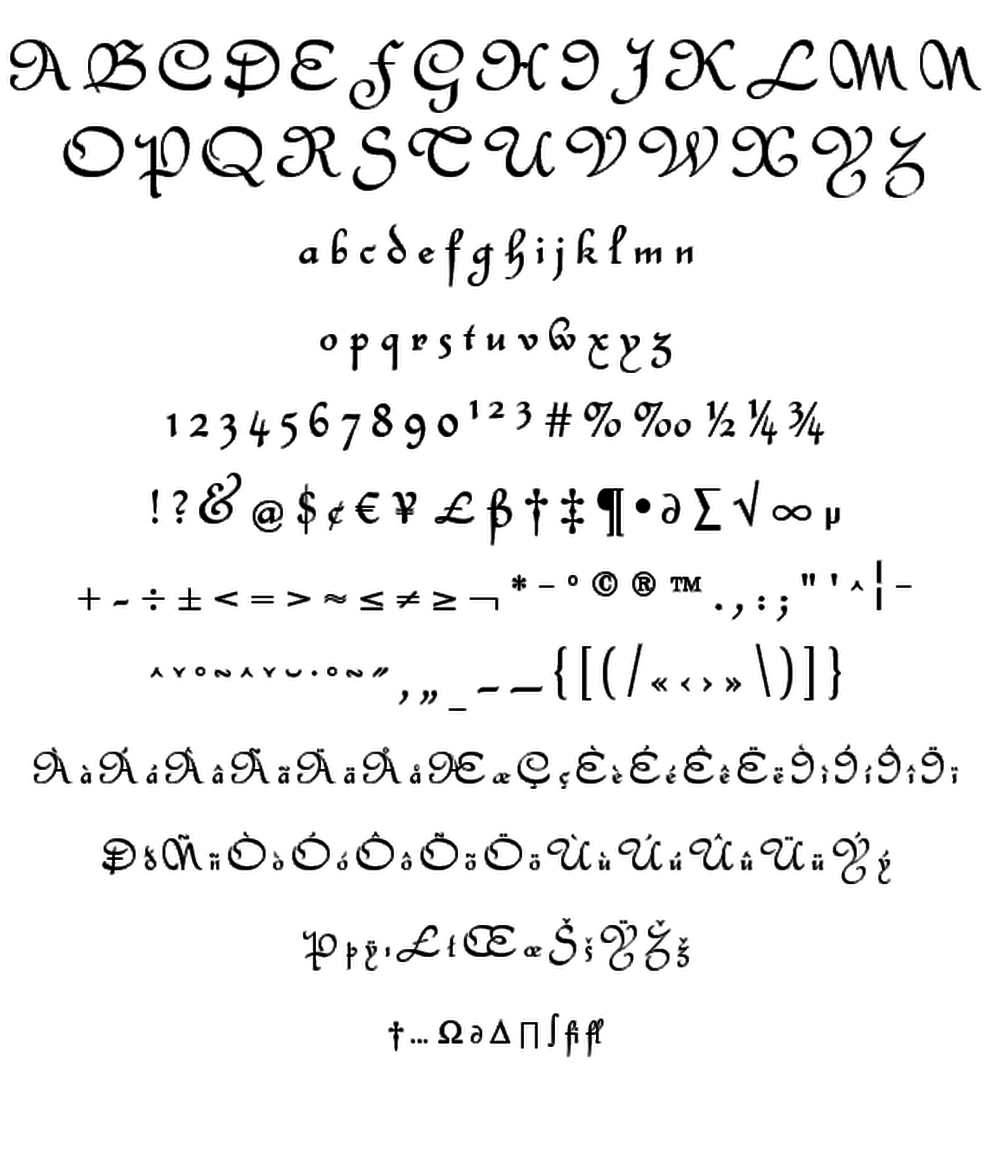 Civilité in its modern version was designed by Morris Fuller Benton for ATF in 1922. Civilité is said to be the first cursive typeface cut in type. The original was designed by Robert Granjon in 1557, and Granjon wanted to create a typeface imitating the semi formal, modern handwriting of its time. His design became popular for the printing of poetry and for school books, serving as perfect model of handwriting. The first of these books was titled ‘La Civilité puérile’, printed in Antwerp in 1559. These books became so popular that the typeface used became known as ‘Civility type’