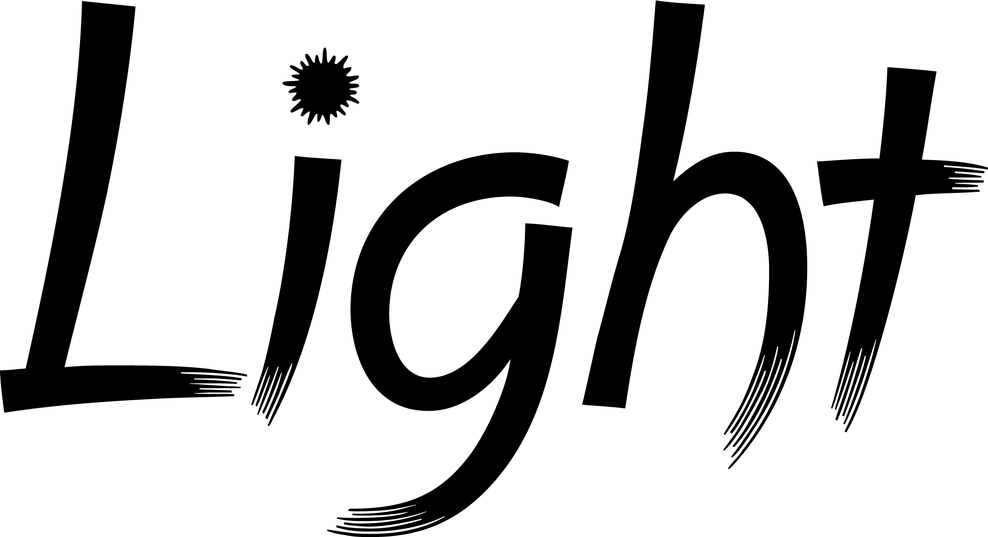 Ray began his hand-lettering career with Headliners of NY, a photo-lettering firm, and acquired his lettering and typographic skills from John Schaedler, a master letterer. There he developed the expertise for cleaning up typefaces and generating alternate weights and proportions for the photo lettering industry as well as creating custom lettering for the company’s clients.

He started his own lettering and design business in the mid seventies. He designed and hand lettered book covers for Random House, Simon and Schuster, and many other publishers. He also worked intensely with major corporate identity firms, packaging design firms, and advertising agencies. From 1999 to 2005 he was a Type Director at Young & Rubicam Advertising.

Ray is presently self-employed, and is consulting, designing corporate typefaces, book covers and logos. He is an adjunct instructor at Kean University and Marywood University. Ray has received numerous awards from the TDC, AIGA, Print Magazine, GDUSA and is a member of the Type Directors Club.