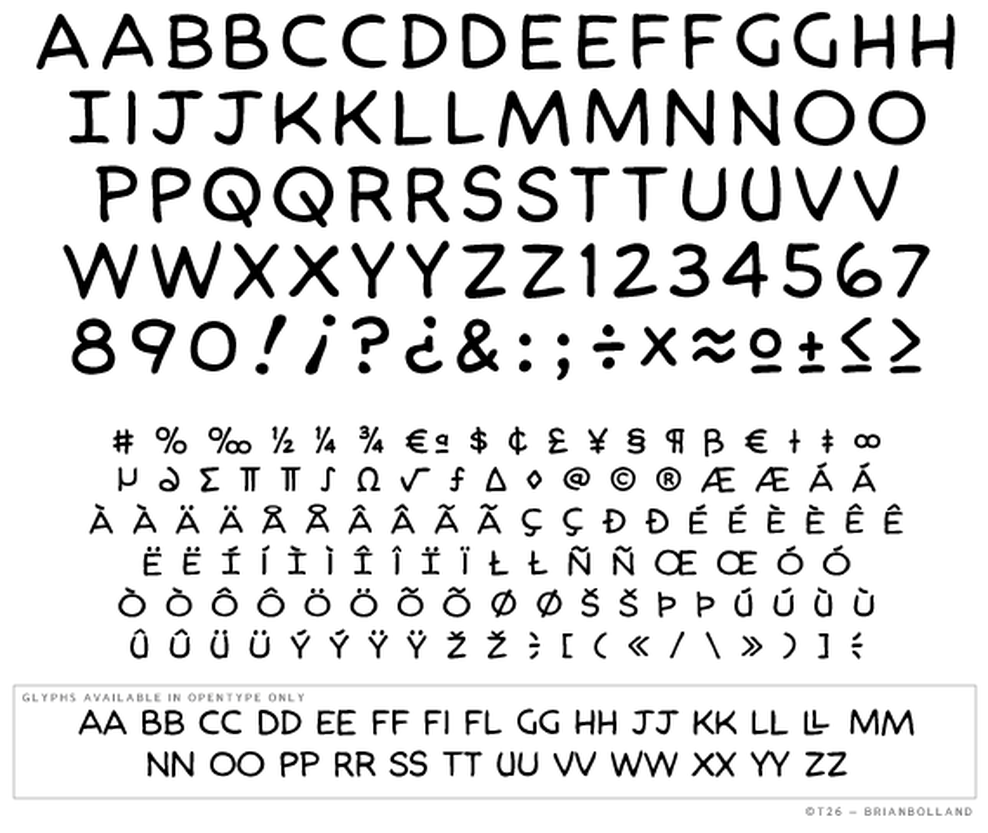 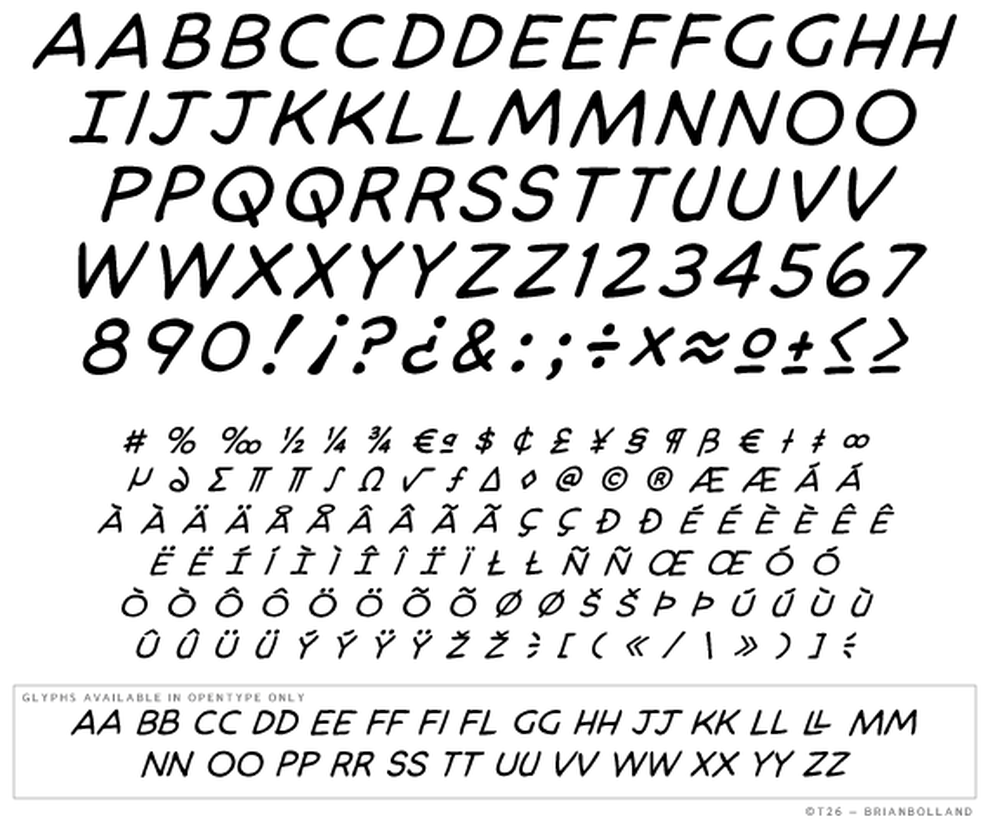 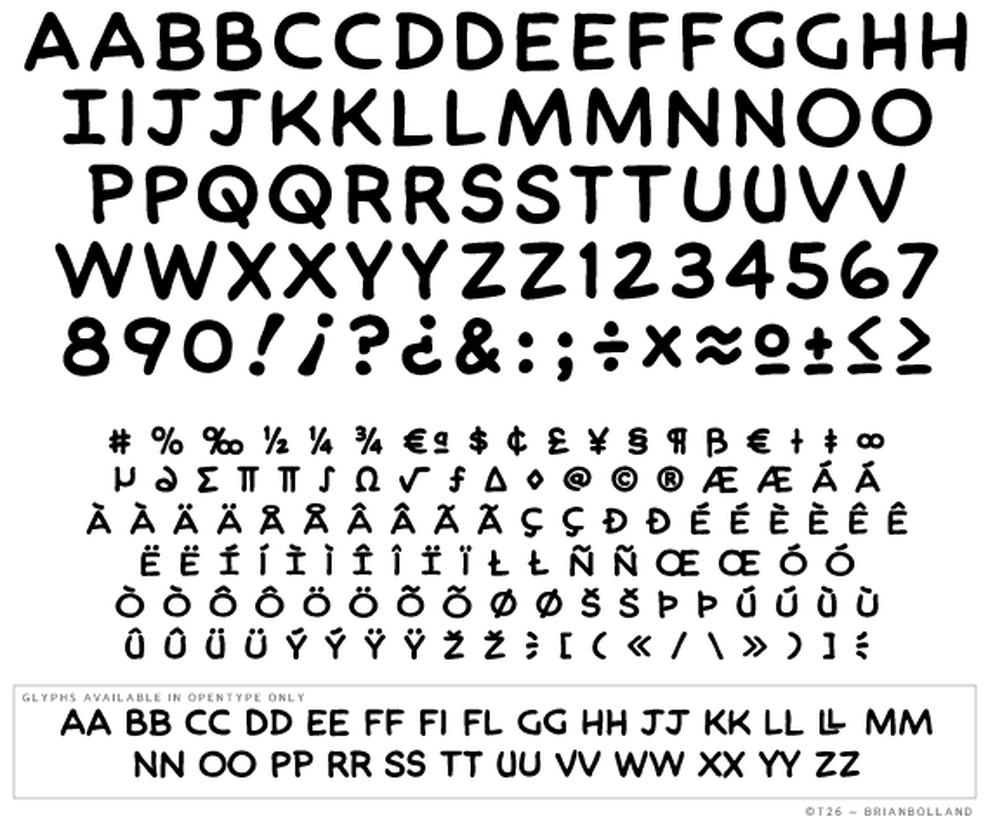 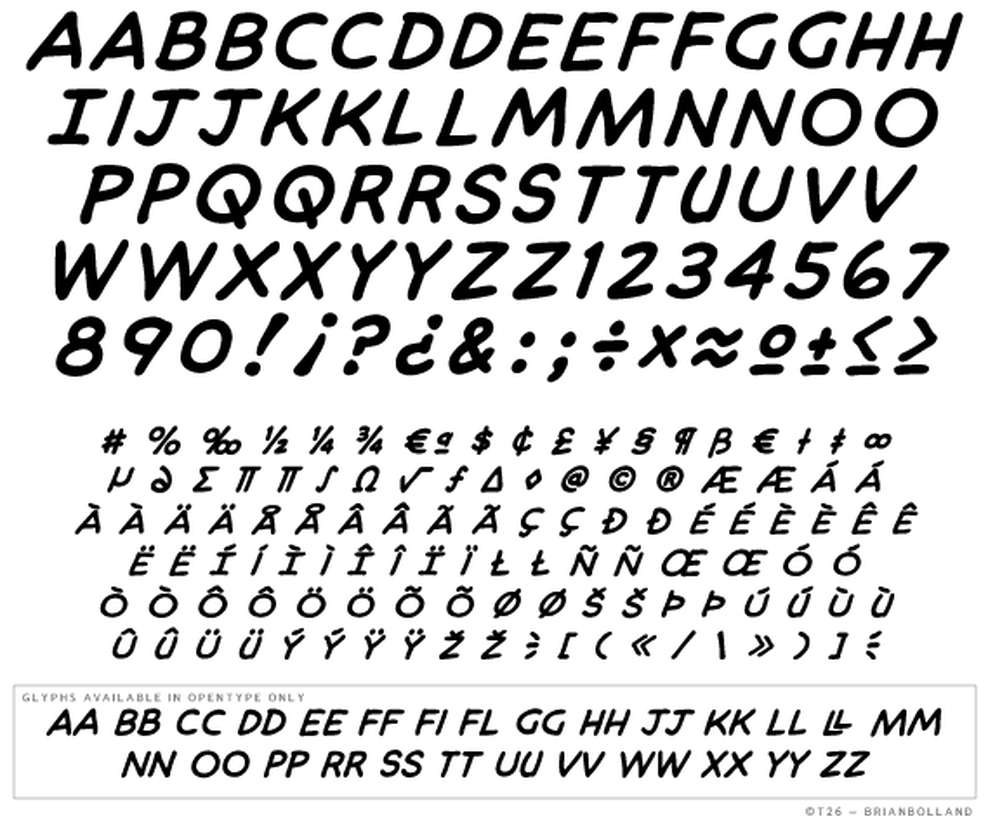 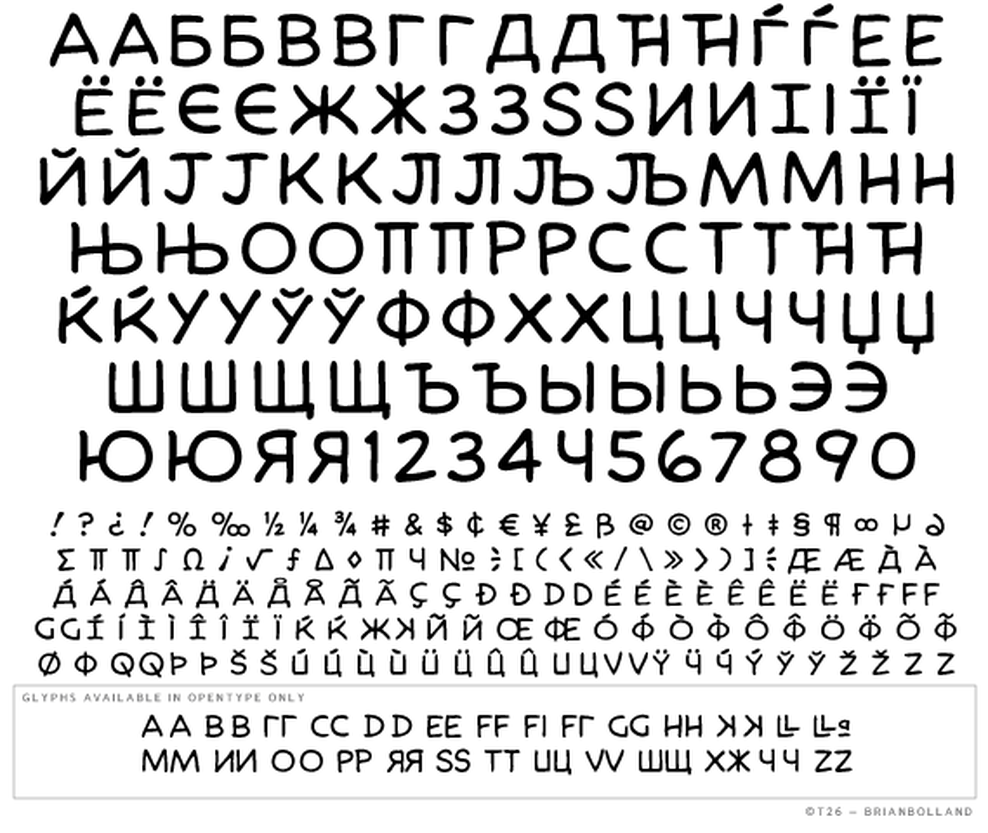 Butterwick Born Brian Bolland led the British Blitz on DC Comics and besides his brush with BATMAN and GREEN LANTERN, he was bound to be branded as a Superman buff basically because he was baptized BOLLAND, and even the least stalwart SUPERMAN supporters are bound to bring up their basic belief… that the letters LL are legendary in Superman lore! Lex Luthor! Lana Lang! Lois Lane! Brian Bolland!

Strange then that Bolland is best known in Blighty as one of the definitive JUDGE DREDD artists for the long running comics anthology 2000 AD. The more earnest and eagle eyed amongst our esteemed essayers will be eager to enjoin the essential evidence of the absence of application for alliterative allusion in the assignation of Mega City One’s finest and our British artist of note. As far as we know there is no connection between the double D in DREDD and the B in Bolland's WONDER WOMAN covers. We don’t even know the details of Diana Prince’s bra size.